Press on The Images for Full Screen 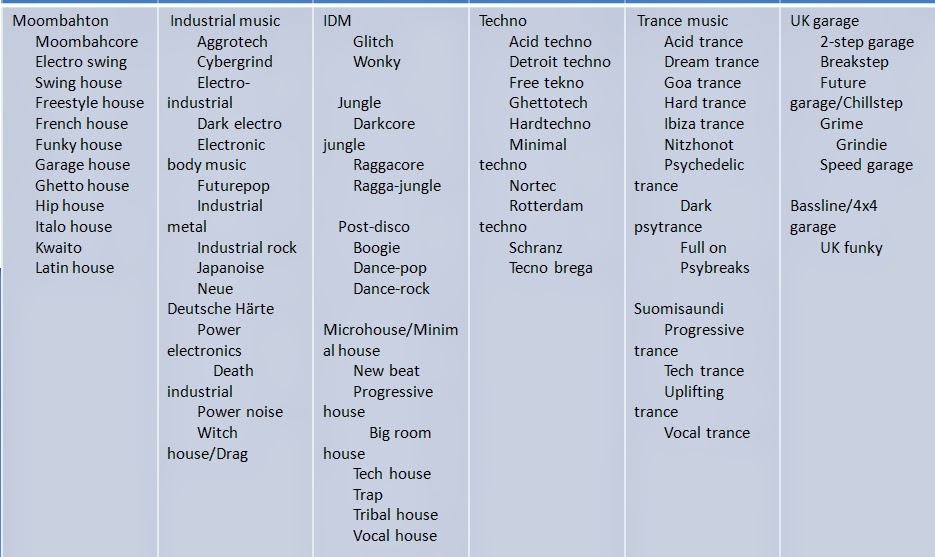 In its early development electronic music was associated almost exclusively with Western art music, but from the late 1960s on the availability of affordable music technology, particularly of synthesisers, meant that music produced using electronic means became increasingly common in the popular domain of rock and pop music, resulting in major electronically based sub-genres.

After the definition of MIDI in 1982 and the development of digital audio, the creation of purely electronic sounds and their manipulation became much simpler. As a result synthesizers came to dominate the pop music of the early 1980s. In the late 1980s, dance music records made using only electronic instruments became increasingly popular, resulting in a proliferation of electronic genres, sub-genres and scenes.

In the new millennium, as computer technology became even more accessible and music software advanced, interacting with music production technology made it possible to create music that has no relationship to traditional musical performance practices, leading to further developments and rapidly evolving sub-genres.

Smiles Are The Story Of My Life! 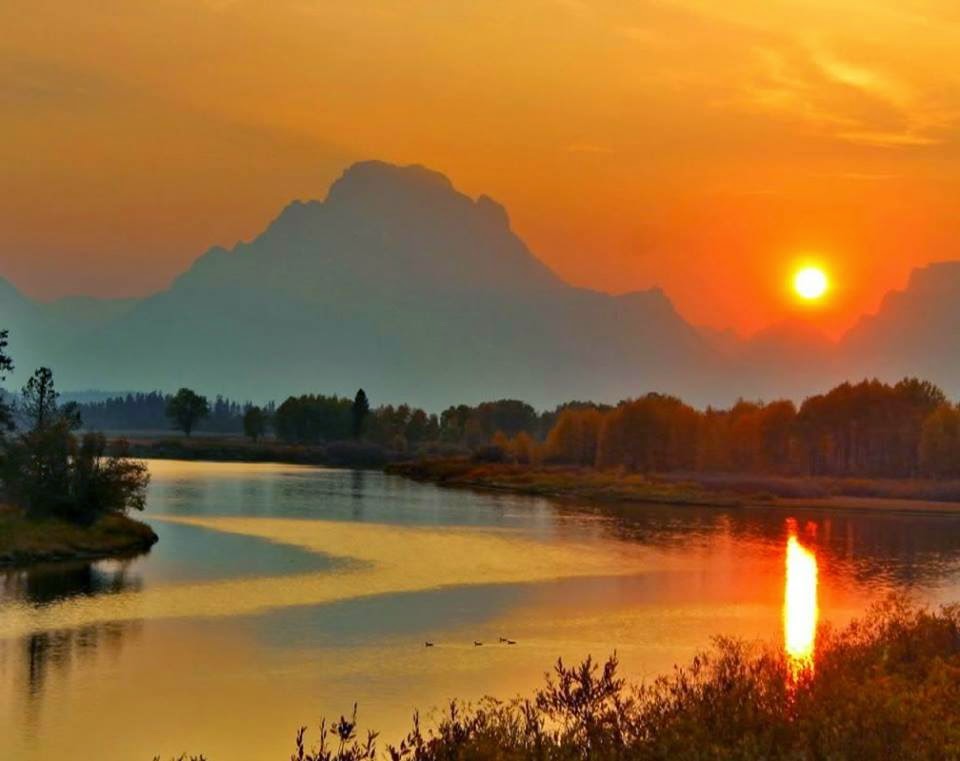 Welcome to Our Music Channel !

Traveling With Our Music. 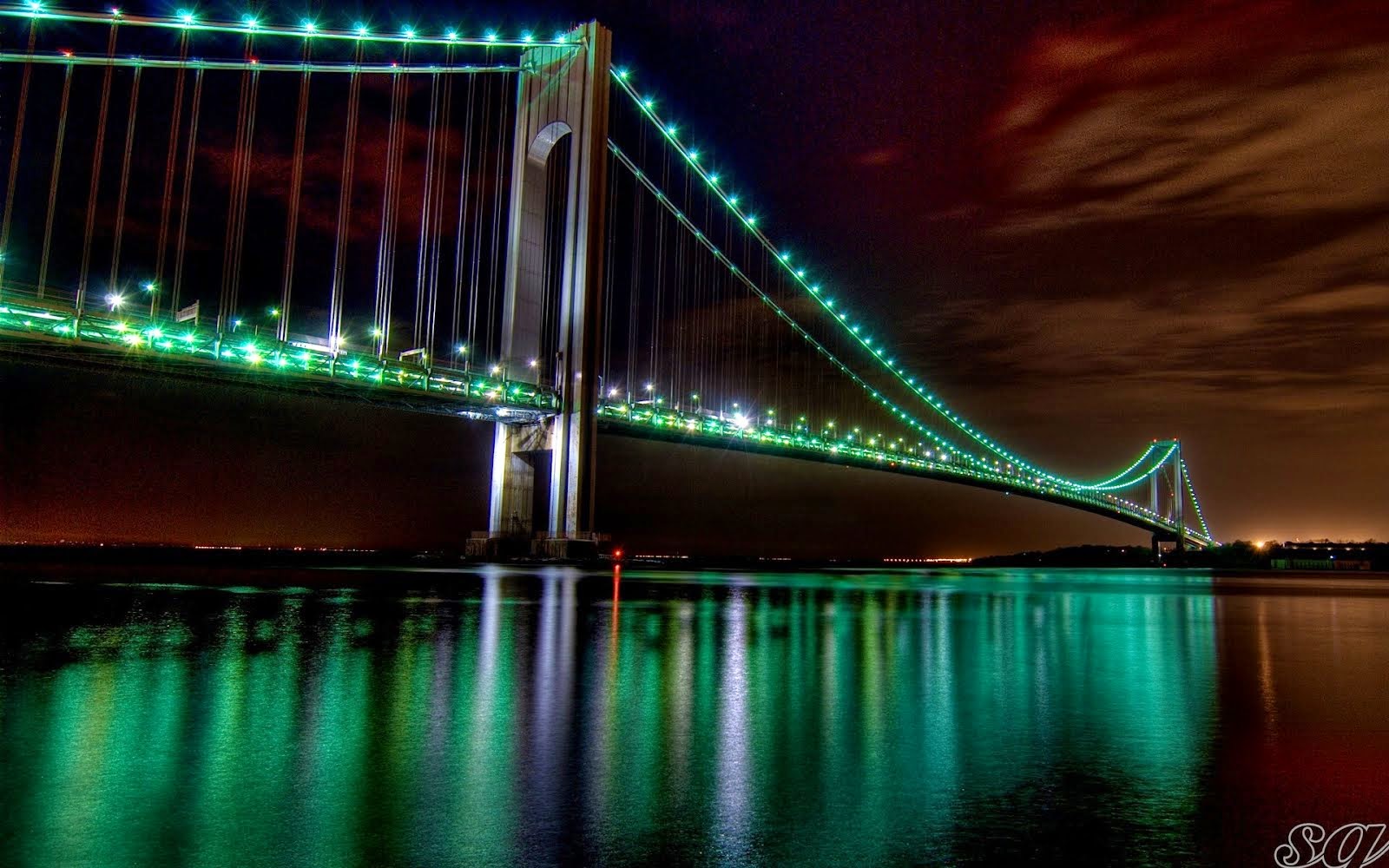 Press on The Image

Playlist Of The Day